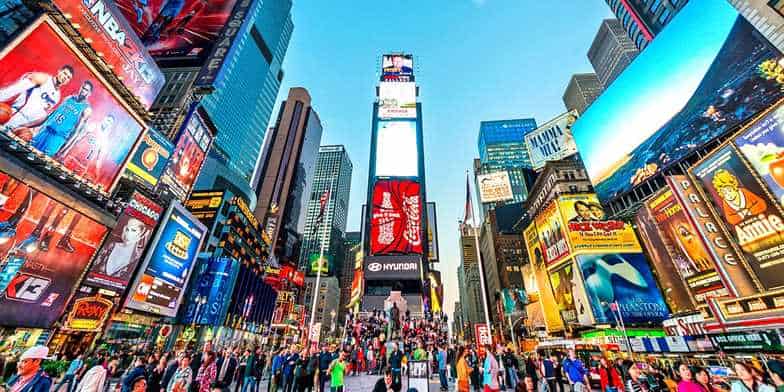 Facebook Ad Frequency is the amount of times your target audience has been repeatedly shown a particular advertisement. But why should we take note of this and what’s its significance?

136 years ago, a London businessman named Thomas Smith wrote a guide called ‘Successful Advertising’ that explains it perfectly. It goes like this;

This method sits at the basis of advertising on social media. The more times you see something relevant to you, the more probable you make a purchase. There is of course a finite amount of times you can repeat an advertisement before it starts to create the opposite effect and begin to annoy your audience. This is known as ‘Ad Fatigue’.

When advertising, generally speaking, you want to aim for a Facebook Ad Frequency of around 4 times. But, it depends on what type of Ad you’re doing and what you’re advertising. For example, an engagement Ad should only be seen 1 or 2 times, whereas Retargeting Ads within your sales funnel can be substantially higher, going up to no more than 10. The type of product or service also dictates your frequency such as alcohol that can be much higher again.

If you would like to learn how to market successfully on Facebook, check out our training options here: Social Media Marketing Course

This website uses cookies to improve your experience while you navigate through the website. Out of these cookies, the cookies that are categorized as necessary are stored on your browser as they are essential for the working of basic functionalities of the website. We also use third-party cookies that help us analyze and understand how you use this website. These cookies will be stored in your browser only with your consent. You also have the option to opt-out of these cookies. But opting out of some of these cookies may have an effect on your browsing experience.
Necessary Always Enabled
Necessary cookies are absolutely essential for the website to function properly. This category only includes cookies that ensures basic functionalities and security features of the website. These cookies do not store any personal information.
Non-necessary
Any cookies that may not be particularly necessary for the website to function and is used specifically to collect user personal data via analytics, ads, other embedded contents are termed as non-necessary cookies. It is mandatory to procure user consent prior to running these cookies on your website.
SAVE & ACCEPT